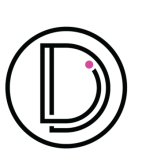 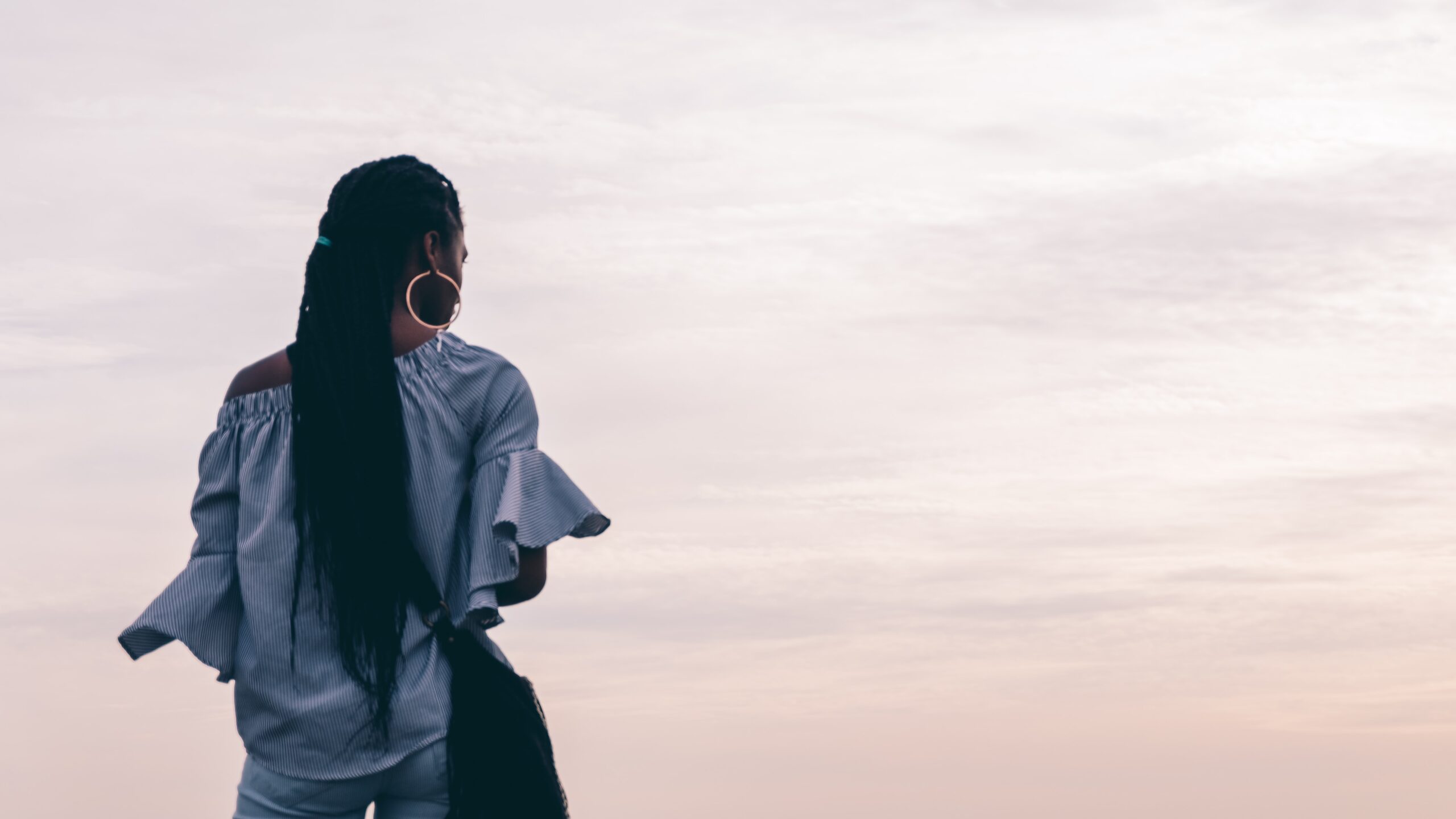 In celebration of Black History month, we are recognizing three pioneers ahead of their time that shaped our travel industry. Their contributions paved the way for new pioneers in the space who continue to further enhance and bring awareness to lacking equalities for black travelers and entrepreneurs in our space.

Ida B. Wells-Barnett was denied a passport purely due to racial discrimination as a prominent black woman in the realm of travel. Known as a journalist, suffragette, and feminist, Ida was a representation of strength and fighting against racial and gender discrimination, especially in travel.

Though 1920 was a massive milestone for women in regards to travel and voting rights, that was only the beginning, as much of these rights only fully applied to only white women. Black women could not vote in the south until 1965, and Native women were not even considered citizens until 1924 and were not given full voting rights until 1962. If you are an Afro-American who is interested in ancestral history, you can make use of resources like Genealogy Bank and learn more about them. There are high chances that one of your ancestors has some prominent role in black history!

Our Takeaway: The travel industry, still today, estimates only 2% of black women are represented in the executive suite.

From Wikipedia: Victor Hugo Green (November 9, 1892 – October 16, 1960) was an American postal employee and travel writer from Harlem, New York City,[1] best known for developing and writing what became known as The Green Book, a travel guide for African Americans in the United States. During the time the book was published, choices of lodging, restaurants and even gas stations were limited for black people in many places, both in the South and outside it. It was first published as The Negro Motorist Green Book and later as The Negro Travelers’ Green Book. The books were published from 1936 to 1966.[2] Green reviewed hotels and restaurants that did business with African Americans during the time of Jim Crow laws and racial segregation in the United States. He printed 15,000 copies each year.

Our Takeaway: Though inclusion has come a long way (thankfully!), representation matters. It’s no longer necessary to isolate establishments that are “black friendly”, but to show a welcoming destination to all types of people, race, creed, interests, etc.

Wormley died on October 18, 1884. He was interred at Columbian Harmony Cemetery in Washington, D.C.[7] In the 1890s, following James Wormley’s death, his son, James T. Wormley took over the management of the hotel.

Our Takeaway: One of the first black-owned hotels also became known as a center of luxury for many prominent politicians and statesmen. Ahead of his time, James did not let the environment of the time derail him from becoming the first black luxury hotelier.